Top 10 Programming Languages Which You Must Learn

Hello Friends! I hope you are doing well. May God Bless You.

In our daily life, we use many applications which are based on computer programing. Programming has been gaining more attraction day by day because it provides many benefits in our life. Human and machine interaction is one of them. Human and Machine interaction Means it provides a way in which humans can interact with machines. Due to this interaction, we can use machines in our work instead of humans.

A software programmer’s annual estimate is about  $106,000 which is not the same for all programmers. All programming jobs are different from one another.

Therefore, Today we will discuss in this article the importance of the top 10 Programming languages. I hope after studying this article, you will be able to decide which programing language is best for your bright carrier.

Python is a widely use programing language in many fields because it consists of large libraries, toolkits, and standards with simple and easy syntax. It is easily integrated with other commonly used programming languages like C ++ and C. This language is widely used in financial services, data science and artificial intelligence. The most popular social media sites Pinterest and Instagram are based on this language. Therefore, python demand is high. Python programmer’s Average salary is about $120,000 and the number of best job opportunities is 19,000.

If you are interested in building websites then Javascript can help a lot. Javascript is a very popular language for building interactive websites. In Javascript, Node.js is mostly used to increase their functionalities. A wide variety of add-ons are developed to increase their quality of development. There are 24,000 jobs are available in this field and a programmer can easily earn $118,000 annually. Javascript is also used in Mobile application development.

Java is a famous programing language that is mostly used for the development of Client-server applications. This is used by large businesses all over the world. The main advantage of this language is, the application designed in this language can run easily on any other platform. Therefore, Sometimes java is called a “ write once, run anywhere, language. Java is not a free language, java Companies charge fees for their kits for java development. This is mostly used in Android mobile applications. There are 29,000 jobs in java every year and the annual salary of a java programmer is about $104,000 annually.

C# is a secure and fast variant of the C language. C # is widely used for the development of Windows applications, mobile devices, and browser plug-ins. C # provides a lot of code libraries, different variety of data types, and shared codebases. But it provides less flexibility than the C++ language. Their Average Annual salary is about $97,000 and the number of jobs is 18,000.

C language is basically used for, how to program and how to take a start in programming. If you are a beginner in programming then you should start with C because it is the first programing language. Other languages are based on them. It is the foundation of Python, Ruby, and PHP programming. The main benefit of this language is, It is easy to test, debug and maintain. C is not supportable on many platforms such as website and Mobile application development. Their syntax is also difficult from other modern languages. their programmer’s annual salary is about $97,00 and the number of jobs is 8,000.

C ++ is an advanced version of the C language.  C++ is used for multi-platform and multi-devices applications. With the passage of time programmers have developed many compilers and libraries in C++ for the increment of their features. This language is mostly used in gaming and simulations. But it has some drawbacks, it does not support run-time error checking. It has 9,000 jobs and a $97,000 annual salary.

Go language is also called Golang, Google developed go language. This is a system-level programing language. It is specially designed to work on distributed systems. Go language consists of extensive and large standard library files. But it has a drawback, it doesn’t support a graphical interface.  The graphical interface is most important to provide an End-user interface. It has 17,00 jobs and the annual salary is about $93,000.

R is a language that is mostly used for machine learning applications and statistical analytics. The application designed in this language can run easily on any operating system. Many companies use this language to analyze massive data. It is widely used only for statistical software products. Its Annual salary is $93,000 and the number of jobs is 15,00.

Swift is used for the development of Apple devices. In other words, swift is an apple programing language and is widely used for iPhone, iPad and Apple devices. This is used for both server-side and client-side development. It contains quick and readable syntax. But it has a drawback, it does not support older versions it only supports new versions which include iOS 7 versions. Swift programmer’s annual salary is about $93,000.

Php is another famous language But it is widely used for server-side development. This is a free and open-source language. Php is used for design-oriented websites such as Wikipedia, Facebook, and WordPress. Its Average salary is $81,000 and the number of jobs is 7,000. 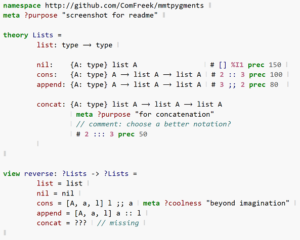 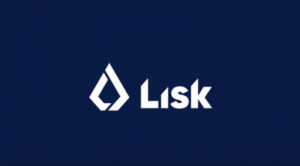 Lisk (LSK) is How Promising is the Cryptocurrency | Lisk Prediction 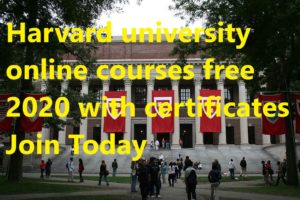 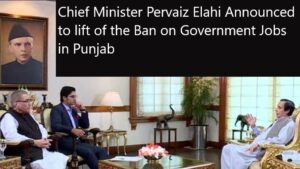