Gymnosperms are closely related to pteridophyte and angiosperms. It forms an intermediate group between the two. Do gymnosperms have close affinities with both these groups? Emas formed the group Pteropsida. He placed gymnosperms between filicinea and angiosperms. But later, these were separated into independent groups.

The primitive gymnosperm, like cycas, is much identical to pteridophytes (ferns). They were taken as pteridophytes for a long time.

They were called ferns with seeds. There are following resemble between both groups. 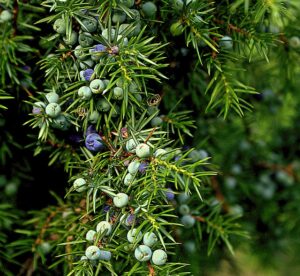 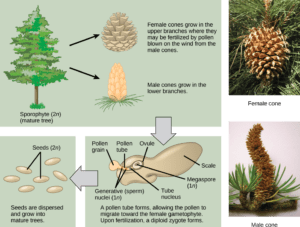 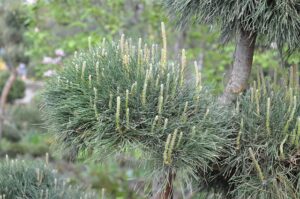